The Imlay Leadership Award recognizes and celebrates individuals that have shown exceptional leadership on behalf of the Georgia high-tech community.

It is named in honor of the late John Imlay, Jr., chairman of Imlay Investments, who is credited with helping create two of Atlanta’s biggest tech industries – software and Internet security. Imlay is considered a leading authority and pioneer in the industry, having worked with hundreds of technology companies throughout his career. Imlay’s entrepreneurial drive shaped the business community in Atlanta and beyond. 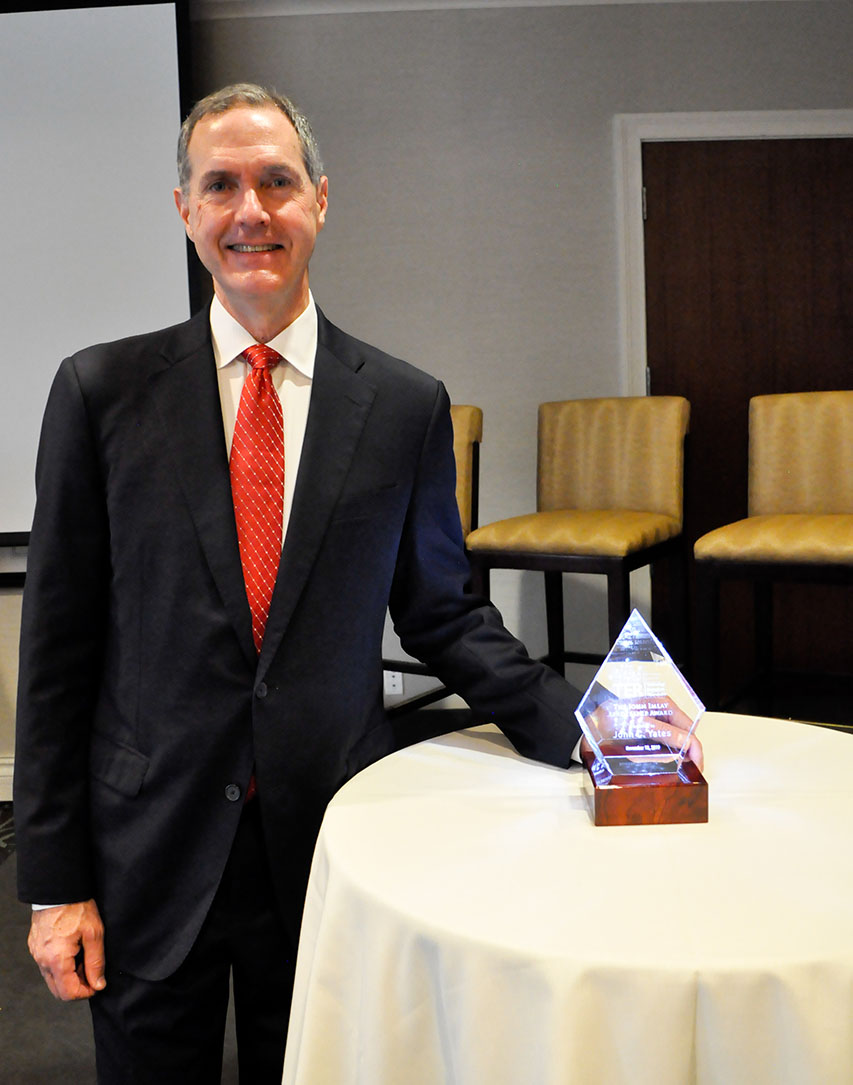 Past recipients of the John Imlay Leadership Award include 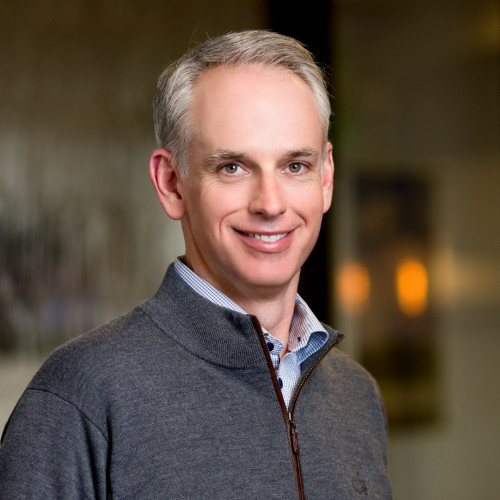 Tripp Rackley, CEO of Kenzie Lane Innovation has founded and scaled multiple businesses spanning a variety of unique industries including financial services, payments, sports and entertainment, as well as automotive. Rackley’s technology has been implemented by thousands of partners and used by millions of consumers nationwide.

Chris Klaus, founder and former CTO of Internet Security Systems and CEO of Kaneva, helped put Atlanta on the tech map through funding of multiple Atlanta business accelerators. At just 20 years old, Klaus developed Internet Scanner while attending the Georgia Institute of Technology. Klaus also invigorates the future of technology at Georgia Tech by supporting CREATE-X, a program that gives students a platform to connect with industry leaders and receive the guidance, support and capital to launch their own startups. 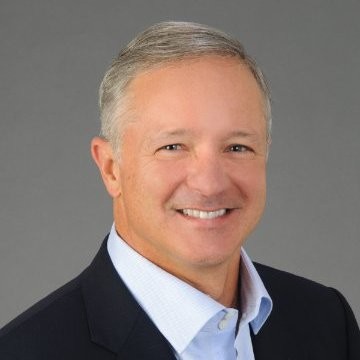 Michael R. Cote, president and CEO of SecureWorks successfully led the company through an acquisition by Dell in 2011 for $612 million. Most notably, Cote increased the company’s annual revenue from less than $1 million to more than $130 million, prior to the 2011 acquisition. With more than 18 years of experience in high-growth industries, Cote has successfully grown SecureWorks into one of the world’s leading providers of intelligence-driven IT security solutions. 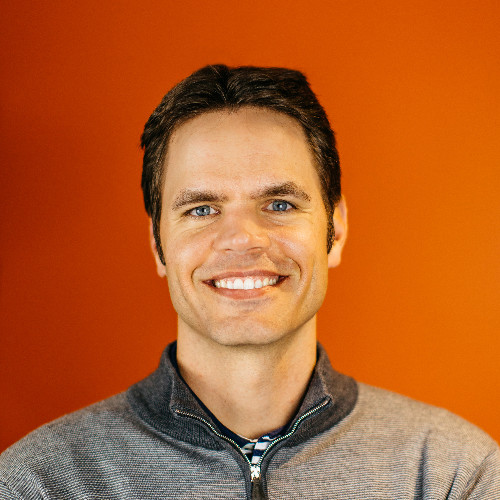 David Cummings, co-founder of Pardot and founder of Atlanta Tech Village has been a key component of Georgia’s technology boon. Cummings co-founded Pardot in 2007, which was recognized as the 172nd fastest growing company in 2012 by Inc. Magazine and ultimately acquired by Salesforce. Most recently, Cummings founded the Atlanta Tech Village, the largest technology entrepreneur center in the Southeast. 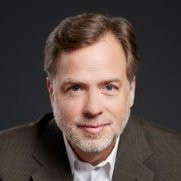 Bill Nussey, former chairman and CEO of Silverpop has 30 years of experience running technology and Internet companies. As CEO of Silverpop, Nussey guided the company to become a leading digital marketing provider that offers cloud-based email marketing and lead management solutions. Nussey has been honored with numerous awards over the years, is the author of A Quiet Revolution in Email Marketing and is a regular speaker at industry events. 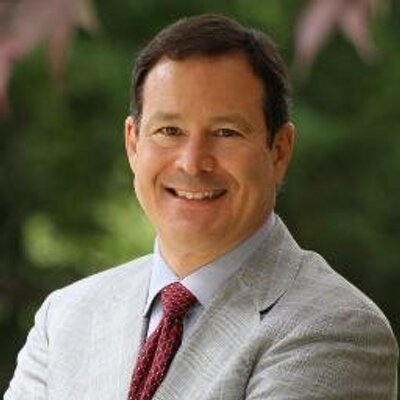 Alan Dabbiere is the founder of Manhattan Associates and former chairman of AirWatch. Dabbiere founded Manhattan Associates in 1990 and oversaw the company’s growth and expansion. In 2013, he helped AirWatch secure one of the largest Series A funding rounds of any software company. In 2015, he was inducted into the Georgia Technology Hall of Fame. Currently, Dabbiere serves as the Chairman for OneTrust Privacy Software, the most widely used privacy, security and third-party risk technology platform to comply with hundreds of the world’s privacy and security laws. 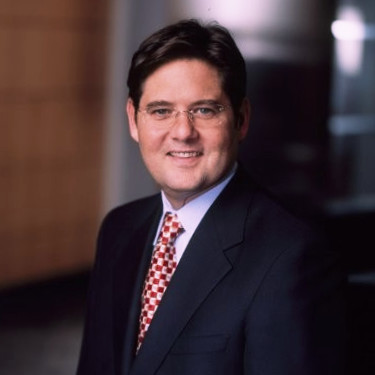 Tom Noonan is the co-founder of JouleX, Endgame and TechOperators and former chairman and CEO of Internet Security Systems. Noonan’s management style has been widely recognized by industry-leading publications like Fortune and Forbes. President Bush appointed Noonan to serve on the National Infrastructure Advisory Council (NIAC), a White House homeland defense initiative protecting information systems critical to the nation’s infrastructure. 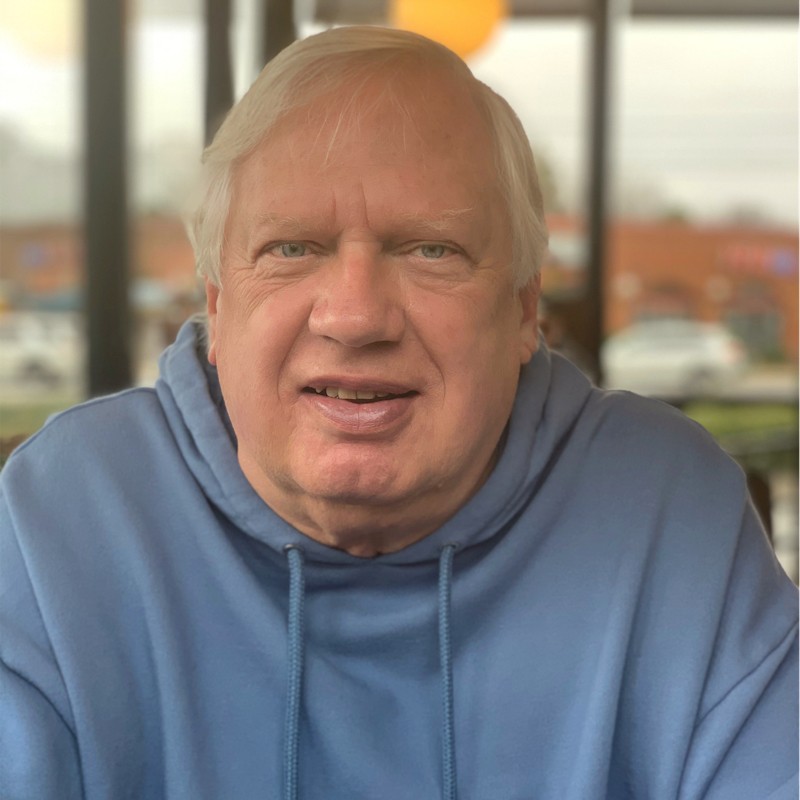 Sig Mosley, managing partner of Mosley Ventures and former president of Imlay Investments has guided hundreds of technology entrepreneurs and companies to success. Since 1990, Mosley has served as the president of Imlay Investments, Inc., an Atlanta-based firm that makes direct equity investments in early-stage technology companies. As president, Mosley has helped fund more than 120 companies. In 2007, he was inducted into the Georgia Technology Hall of Fame.

“TER brings a lot of professional value to me as a CEO. So much so that when I first started attending TER meetings, I was living in Valdosta, Ga., and made the 4-hour drive to Atlanta once a month. Additionally, TER produces a yearly Executive Compensation Survey that is one-of-a-kind for tech companies in the Southeast. I use it as a benchmark for my new hires, as well as a resource as I negotiate executive comps. Bottom line – the people of TER are A+ players, who I’ve enjoyed meeting and learning from.”